Ruby was successfully added to your Favorites! 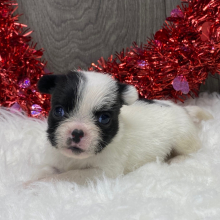 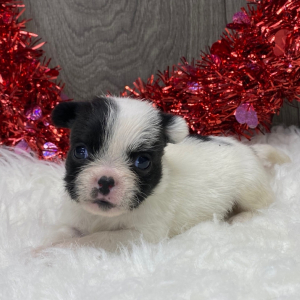 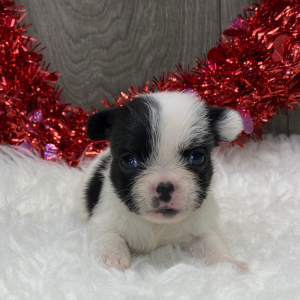 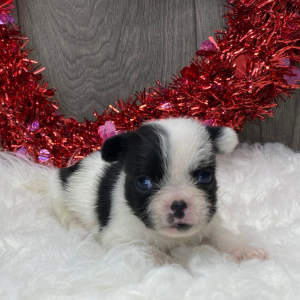 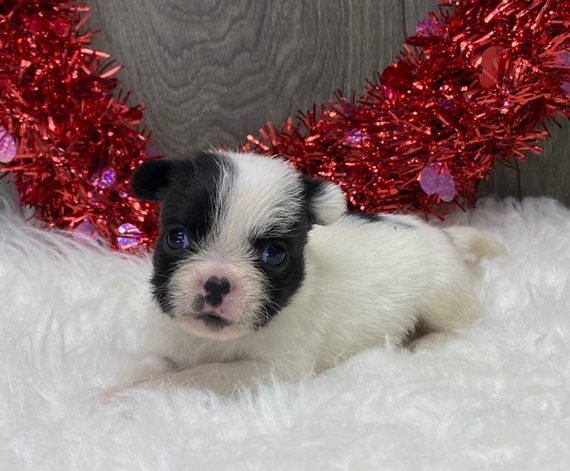 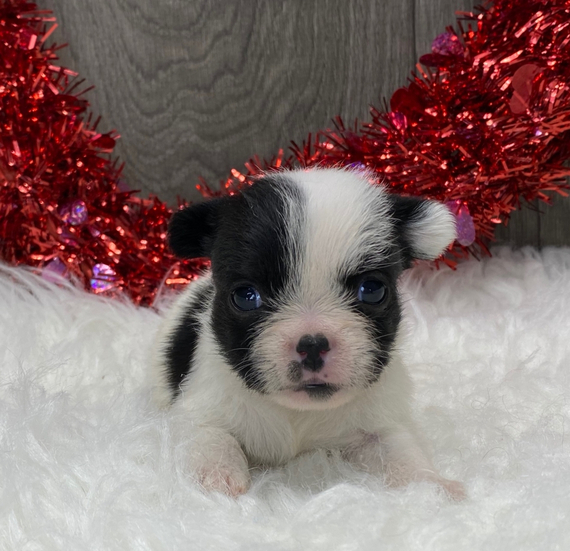 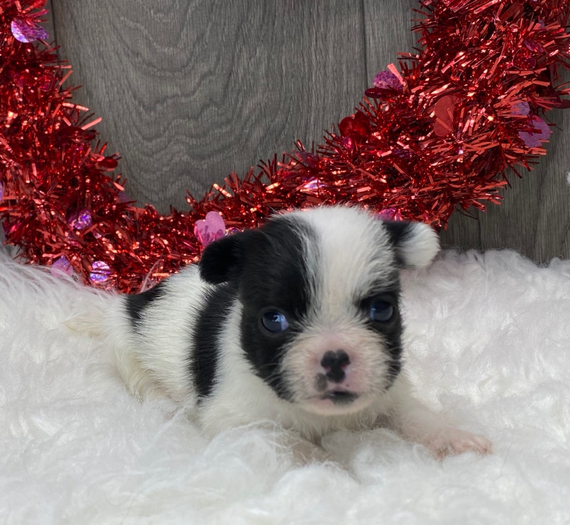 Hello! My name is Ruby and I would love to come home to you! I'm the sweetest, cutest, softest and cuddliest puppy you could ever bring home. I will be your best friend forever, no questions asked! I know that I will be the perfect fit. I will come home up to date on my vaccinations, so all you will have to do is snuggle me! I'm the best at that. I'm a super happy puppy and I love to play with whomever is up for it. If you want the best in breed, then pick me! I promise to give you a lifetime of puppy kisses and a tail-waggin good time! If you are looking for the perfect pup, I'm the one for you.

The French Bull Tzu is a designer breed that is the result of crossbreeding a French Bulldog and a Shih Tzu. This adorable breed’s appearance can be unpredictable since both parent breeds have completely different looks; however, they will carry that signature flat-face. Depending which trait a puppy inherits, their coat can range from short to long and will often have a shaggy look. The French Bull Tzu is known for having a cheerful, clownish, and loving personality. They can be a bit on the stubborn side, but do well when they’re engaged in their training. The French Bull Tzu’s friendly demeanor makes them great with kids and other pets when socialized from any early age. Read More

We do all of the 'ruff' work - screening and vetting breeders, performing health checks and coordinating travel so you can focus on what really matters: welcoming home your new furry family member! Learn more

*Please fill in the required fields.