Wondering if now is a good time to get a puppy? We published a guide on getting a puppy during the Covid pandemic. Click here to read. 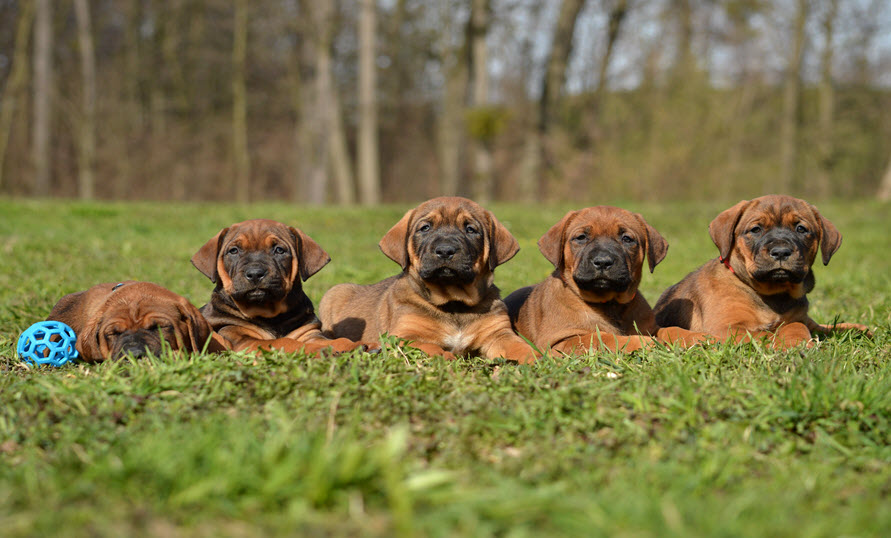 Need help finding your perfect puppy? A member of the PuppySpot pack can help!

Your info has been sent to the
PuppySpot team.

You can learn more about PuppySpot, or check out the FAQ section.