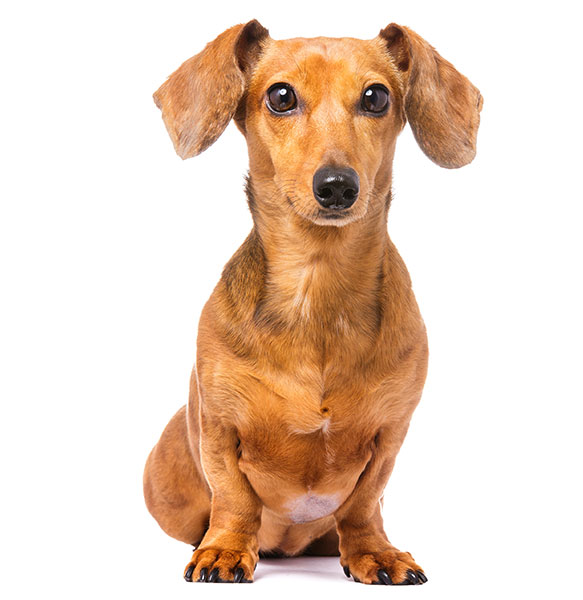 The Dachshund, with its overlong mid-section, stumpy legs, and affable personality is one of the most iconic canines in the world. Comically known as the “wiener dog,” the Dachshund was originally bred for to scent, chase and flush out “burrow-dwelling” animals like the ferocious badger.

Dachshunds are good at burrowing; they often compete in “Earth-Dog” competitions wherein the tenacious Dachshund can show off its burrowing skills and surprising speed. Dachshunds are quick, popular and intelligent, but despite an uproarious following, the noble Dachshund has never won best in show at Westminster.

That hasn’t stopped Dachshunds from competing in Dachshund Races like the Wiener Nationals and the Dachshund Dash. Today the adorable Dachshund is one of the world’s most popular dog breeds, ranking 13th in AKC registration statistics. 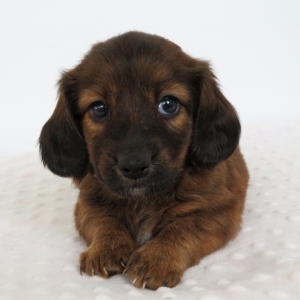 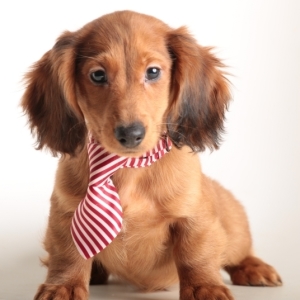 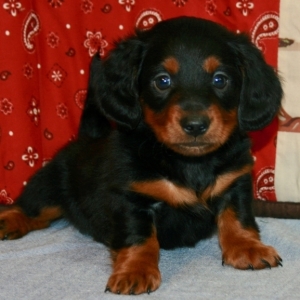 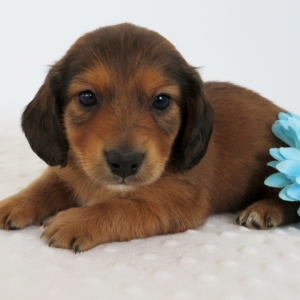 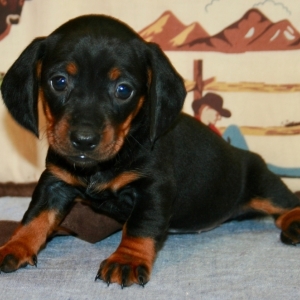 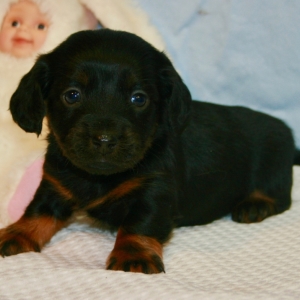 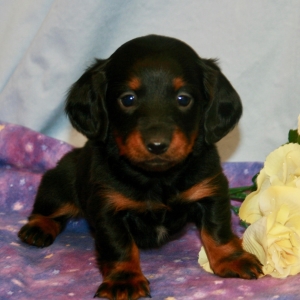 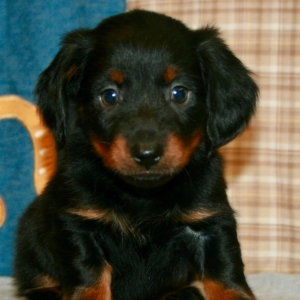 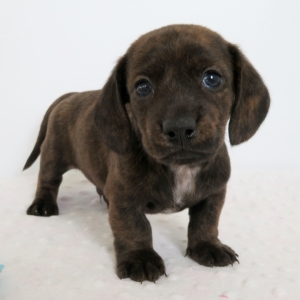