Your message has been sent!

While we search for your perfect match, check out these adorable puppies! 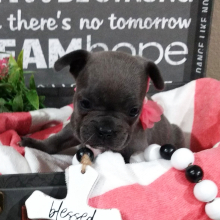 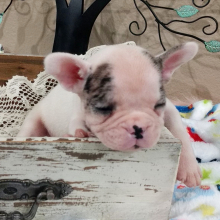 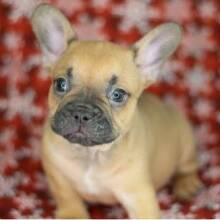 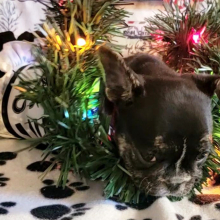 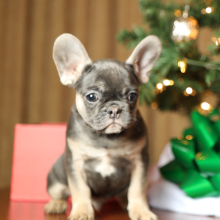 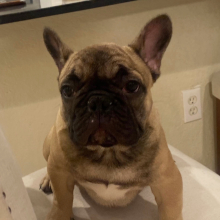 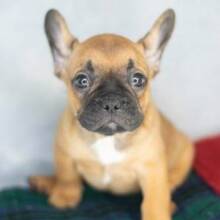 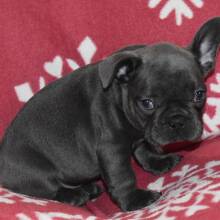 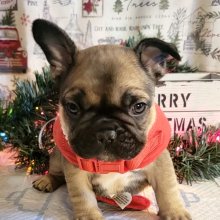 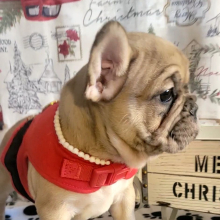 We couldn't find a puppy that matched your search query. Please try a new search or view all our available puppies by clicking the button below.

French Bulldogs are one of the more popular dog breeds in the United States. Despite their name, they come from England, not France, and have been bred to be companion animals for several hundred years. Frenchies have the characteristic short muzzles of bulldogs, but are smaller than their traditional Bulldog counterparts. They are very playful and affectionate in nature, and love to be near their people. French Bulldogs, which tend to be no larger than 28 lbs. in adulthood, are adaptable to both small and large spaces, and are devoted pets to individuals and families.

French Bulldog puppies are also incredibly playful and affectionate in nature - they simply love being around people. They’re surprisingly versatile and adaptable to a range of home environments and living situations - they even love kids and get along well with other dogs.  When it comes to care, French Bulldog puppies are easy - all they need is a nutritious diet, regular exercise and a loving family to shower them in praise and attention.

Our breeders are vetted and screened in partnership with USDA.

All our puppies recieve our industry-leading 10-year puppy health guarantee. 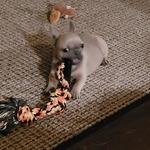 This is the 2nd puppy we've purchased from Puppyspot. Lily arrived in great condition and perfect health. She's fit right into our family - keeps up with her brothers. Very happy with her and the whole Puppyspt process. Worth every penny for our new baby : ) 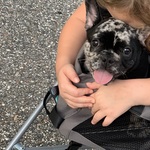 PuppySpot super pricey and WORTH EVERY PENNY! No puppy mills. Full breed perfect French bull dog in excellent health from a DNA tested bloodline with no health issues. All shots up to date. All AKC papers included. Health guarantee too! The vet said wow this dog is excellent! Thank you for a flawless experience. I highly recommend this company! Tonka is so wonderful! 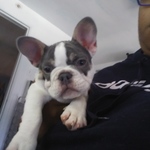 Betty Lou (lil kimmie coco) is a wonderful addition to our family. PuppySpot definitely did well with partnering with a great breeder, she has a bit of a city screw tail that may require surgery but she's still perfect through and through. 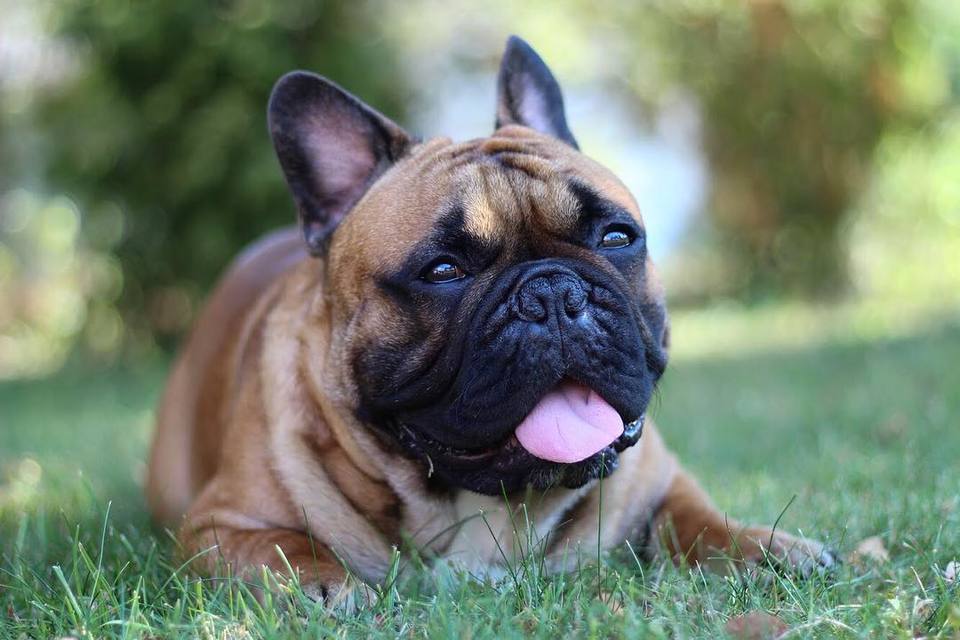 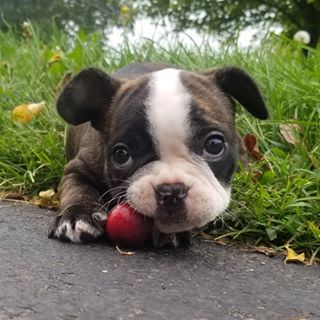 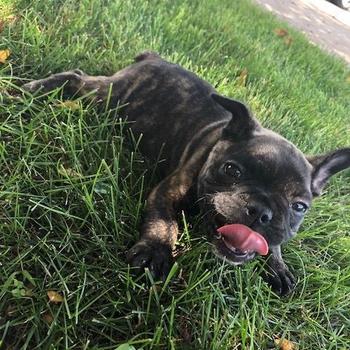 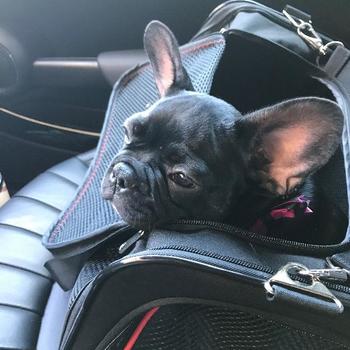 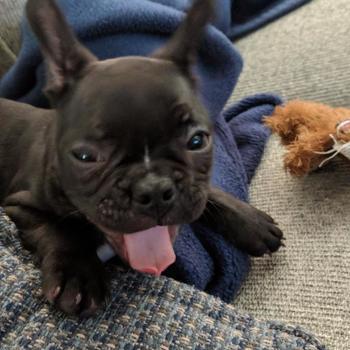 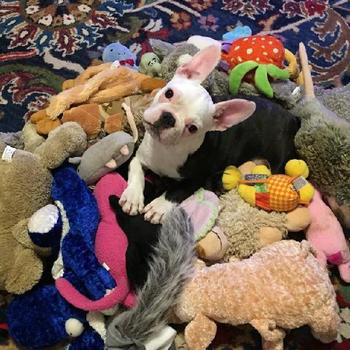 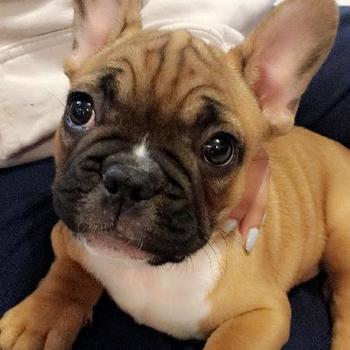