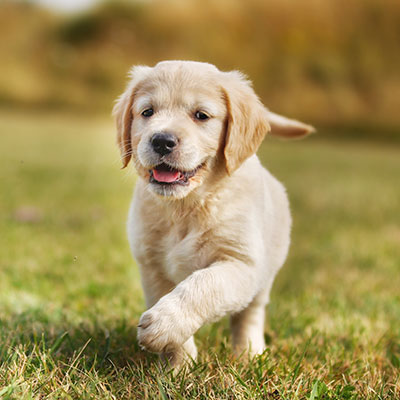 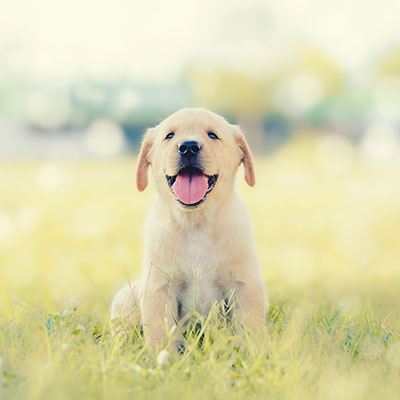 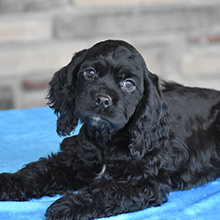 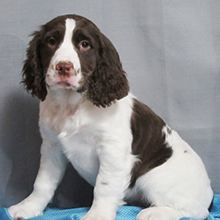 Our breeders are vetted and screened in partnership with USDA and American Humane.

All our puppies recieve our industry-leading 10-year puppy health guarantee. 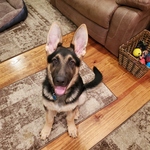 Our puppy Axle is absolutely adorable and in perfect health. 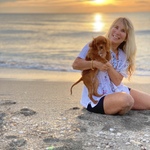 Very pleased with our new puppy. But this was not a smooth road. We originally had picked an other puppy and waited weeks only to be told it died right before we were due to get her. With this one we paid to have her escorted so we could get her at 8 weeks we were called to be told we could get her sooner if we agreed to have her transported on one of the group flights only to be told later that she would be transported at 11+ weeks . She was worth waiting for 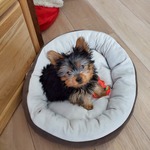 I loved the updates while waiting for our puppy. When the travel day came, our puppy chaperone kept us posted every step of the way. My vet confirmed our new puppy is very healthy and is socialized. He is a joy to have in our family!